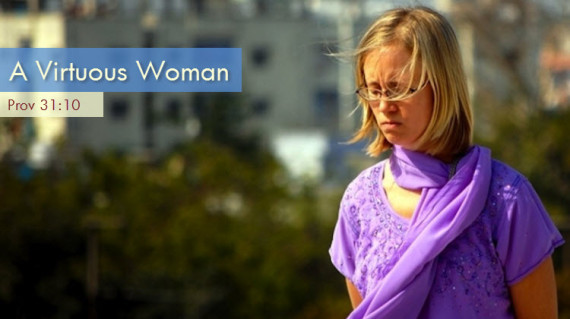 A Virtuous Woman. One of noble character.

The Bible points out in Prov 31:10 that such a woman is more valuable than rare gems, and must be hard to find:

Who can find a virtuous woman? for her price is far above rubies.

We hear about “strong” women and “hard-working” women. I’m not sure I agree with the labels in blanket form. A woman is a woman. Is someone who is not a “strong” woman the opposite of such?

Much of what is written in Proverbs 31 lists some of these better traits and behaviors. Maybe the verses in this chapter are the resume of a virtuous woman. Or maybe …

…but a woman that feareth the LORD, she shall be praised.

The things a virtuous woman does, what she believes, how she behaves, what she says – are because of and in hopes to please God.

It is a blessing to be married to such a woman. She is pictured here. Praying on a rooftop, on foreign soil.

Living a life in faith and of obedience – to God. Virtuously. Victoriously. 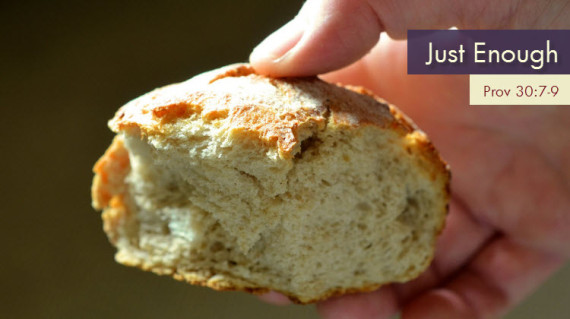 In my life, there have been times when I’ve had plenty and others that I’ve been penniless. Through both kinds of seasons and all of the in-betweens, I’ve come to realize a most powerful, freeing prayer in Scripture.

Two things have I required of thee; deny me them not before I die: Remove far from me vanity and lies: give me neither poverty nor riches; feed me with food convenient for me: Lest I be full, and deny thee, and say, Who is the LORD? or lest I be poor, and steal, and take the name of my God in vain.

See that second one? Give me neither poverty nor riches. Feed me with food convenient for me. Not more, not less. Just enough.

Too many times in life, our thinking (worrying?) might extend beyond tomorrow into months in advance.

When we learn to pray in Luke 11:3, we ask for daily bread, not an annual supply.

Note: For more reading on this, I highly recommend Will Davis‘ book, Enough: Finding More by Living With Less. A humbling and freeing read. 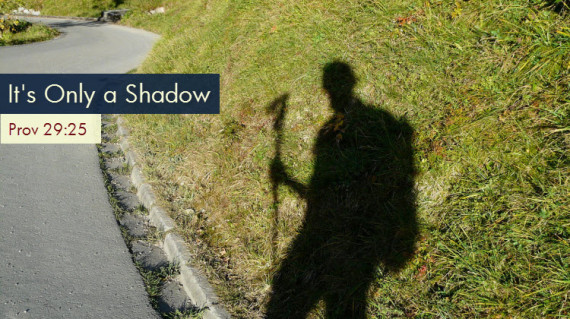 I get afraid sometimes. Of what others might do. To me.

Part of that fear is remembering the things that have been done to me in the past. And it magnifies the fear. A big lurking shadow grows larger the longer I consider it.

And the fear, if I let it fester and grow, will slow me down to a full stop. It’s a trap, set by the enemy. When fear starts creeping in, I do my best to put all my focus and trust in God.

The fear of man bringeth a snare: but whoso putteth his trust in the LORD shall be safe. – Prov 29:25

It’s not about proving myself. To me, rather than prove I have strength to overcome, I’d rather prove God’s strength and power.

Besides all that, there are these:

The name of the Lord. A Strong Tower of Safety. 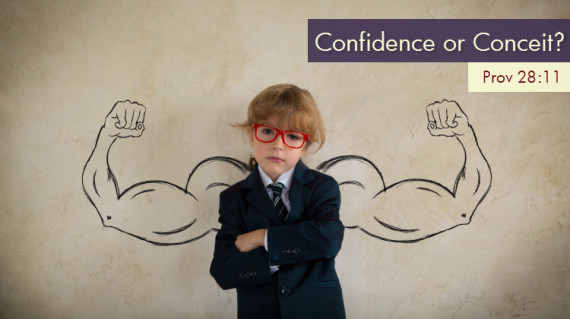 Whenever I’ve thought too highly of myself, I’ve been proven wrong by humbling circumstances.

If I find myself getting offended (Psa 119:165), I soon realize I’m being filled with my own pride.

The rich man is wise in his own conceit; but the poor that hath understanding searcheth him out.

Are we filled with confidence or conceit?

Even if I get a pat on the back (from someone else, not myself), I try to reflect the credit up (so as not to reject it altogether).

Through Jesus, I can be securely confident. On my own accord, I am foolishly conceited.